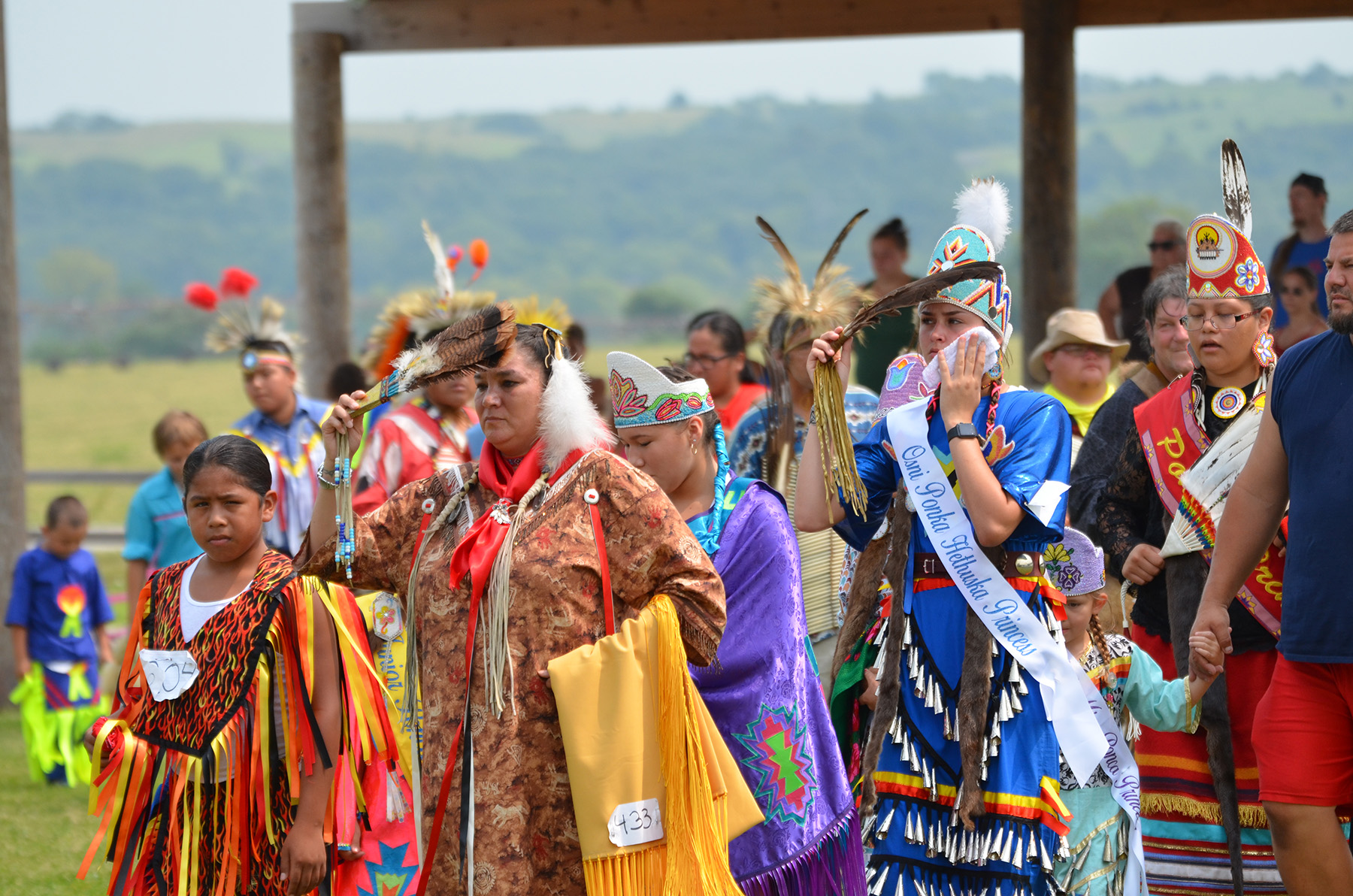 The Northern Ponca Housing Authority was created under Ordinance of the Ponca Tribe of Nebraska. In January 1993, the Housing Authority board was appointed by the Tribal Council, and policies and procedures were established prior to applying for grants.
The NPHA low-income housing is open to the native community and own and operate units in Omaha, Bellevue, Lincoln, Norfolk, Battle Creek, Columbus and Niobrara, NE, as well as Wagner, SD, and Sioux City and Council Bluffs, IA.

The mission of the Northern Ponca Housing Authority is to provide sustainable housing, home ownership and community development services to members of the Ponca Tribe of Nebraska and other eligible Native Americans.

We envision a community where members of the Ponca Tribe of Nebraska are empowered through education, culture, economic prosperity, and a range of affordable housing and homeownership opportunities.

WE ARE HERE TO HELP!

NPHA currently has 19 employees on staff to help with admissions and occupancy, day to day rental issues, maintenance, resident counseling, home buyer counseling, accounting, public relations and many other administrative and secretarial duties provided by the Housing Authority. 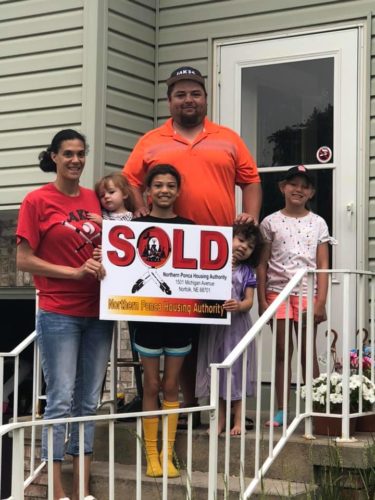 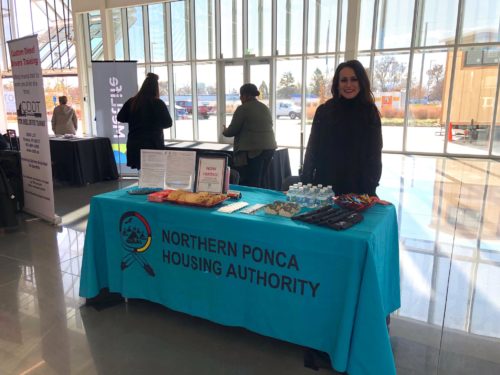